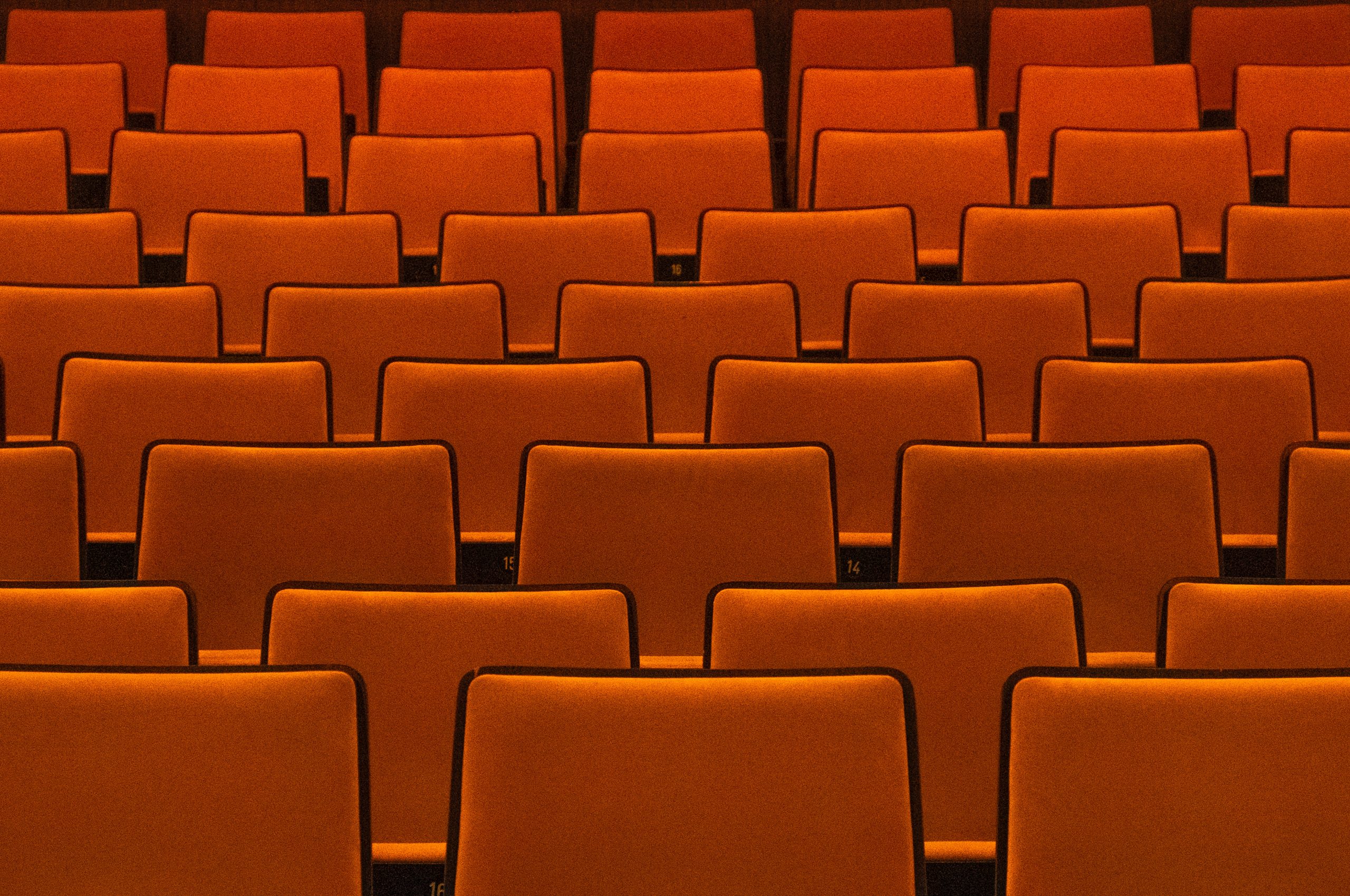 Georgia Simpson is a Casting Director based in Northern Ireland. She works on UK and Irish productions for film, theatre and television, and is a member of the Casting Directors’ Guild.